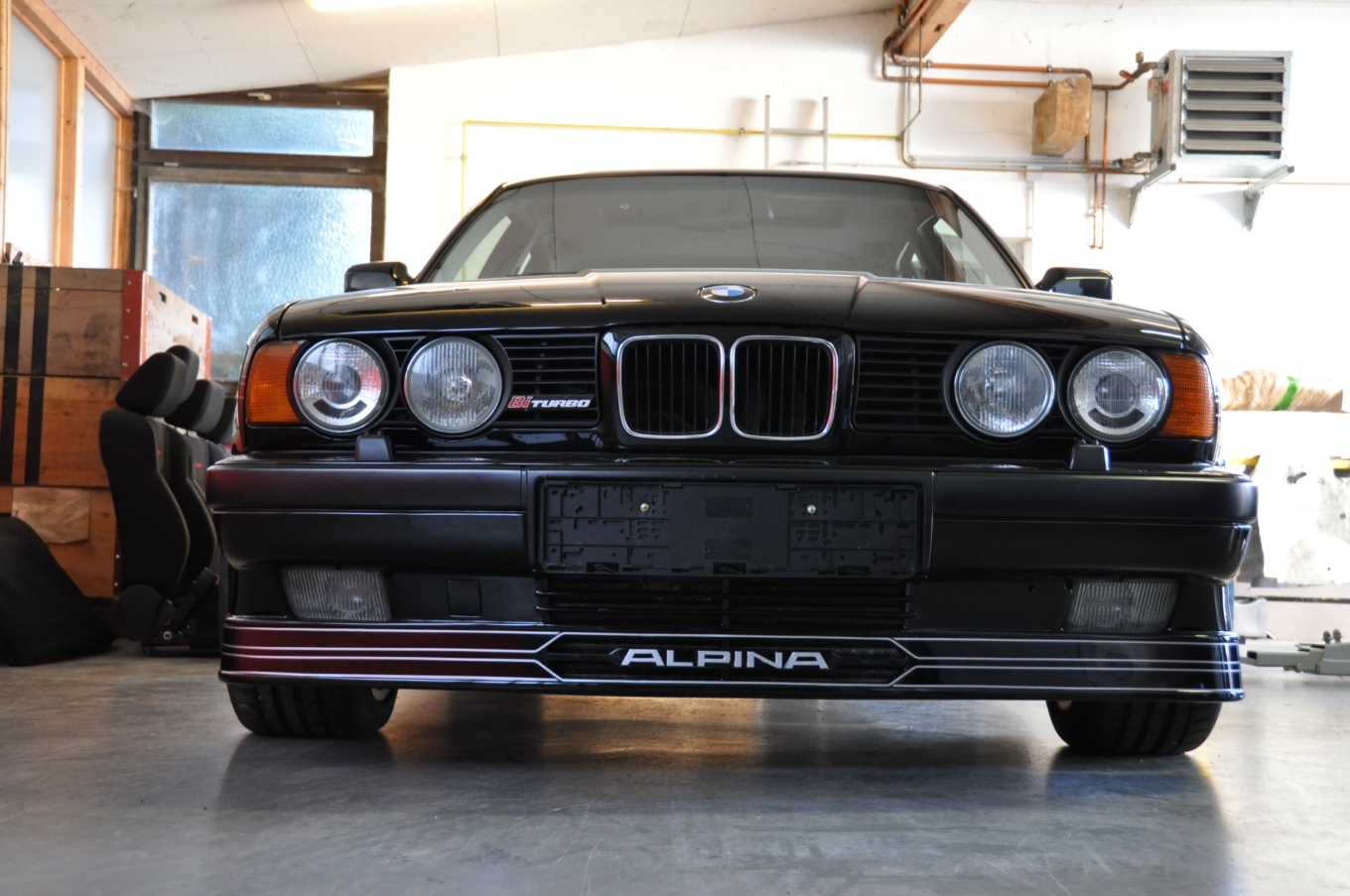 Okay, so we Americans cannot have this car. Well, not yet.. In just three short years 1990 model year cars will be over 25 years old, and as such, assuming that the Feds don’t do something stupid, will qualify for the 25-year importation exemption. The beauty is that this cars, and others like it, are flying low under the radar screen at the moment. A poke around the internet will tell you that there are plenty of rare and interesting cars – especially on US shores – that do qualify already. And prices are remarkably low, despite the still moderately weak dollar.

The new owner of this beauty showing just 124,000 km (yup, kilometers!) has just purchased it from eBay Germany. As one of the principals at Rent4Ring, a company specializing in car rentals for Nurburgring tourists, he is no stranger to performance cars. The car was first listed some time ago with a reserve price of about market value (figure in the neighborhood of $20,000 – but that is just an approximation since he didn’t want to reveal the actual numbers), but despite being bid nearly high enough, it did not sell.

The seller hemmed and hawed for a while, ultimately deciding it would be better to sell it then let it languish further – as it had been doing for about 10 years. The second time around he decided to let it go to the highest bidder. A “no reserve” auction ensued, but did not attract attention. The buyer got the car for about half of its current market value. To his credit, the seller honored the eBay deal and the car found its way to Nurburg, where it is sure to live a charmed if rapid life.

Not to be confused with the “standard” E34 BMW M5, the B10 started with the 3530cc M30 motor from the 535i, tuned it, and added twin turbochargers resulting in a conservative output figure of 355hp at the rear wheels. Zero to sixty times are also conservatively reported in the mid-5 second range, and the top speed comes in somewhere north of 180mph. This is no slouch. Add to that the requisite modifications to the suspension, and this will no doubt be a car to be reckoned with on the ‘Ring. The owner hasn’t even had it long enough to register it yet, so unfortunately that means no laps this trip. “Come back next year,” he said, “we’ll have some good fun!”.. Indeed. 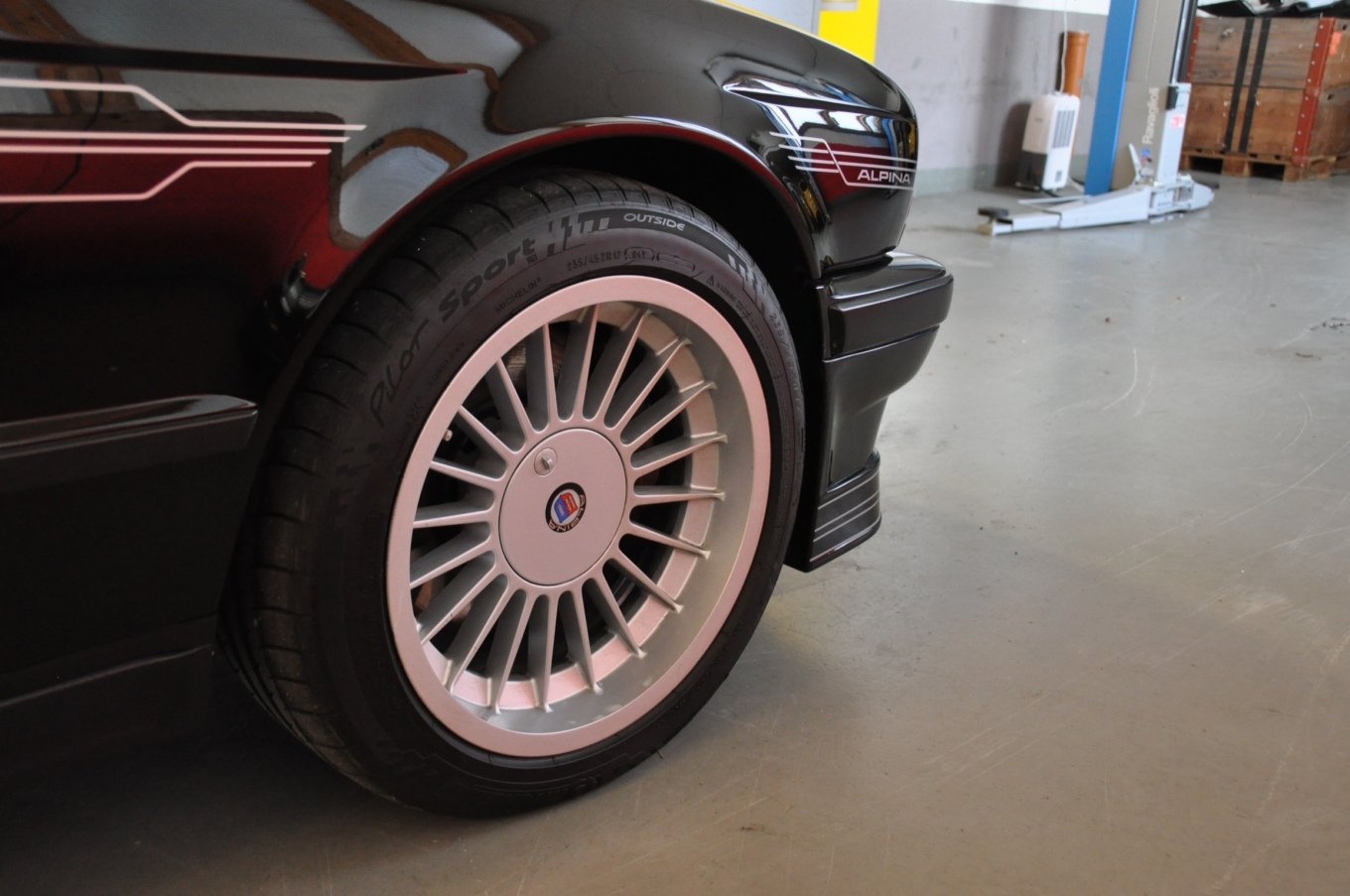 But the point of this piece is at least as much about the market as the car. Car Geeks know all too well that the American market really didn’t get much in the way of the interesting Europeans from about 1978 through the mid-1990s. Tuner cars especially failed to reach our shores due largely to ever-tightening emissions and safety requirements. As world standards caught up, the US market opened somewhat to some interesting performance cars. My problem is that I can’t afford the vast majority of those, so I’ve got to look at the “youngtimer” classics: cars like this. 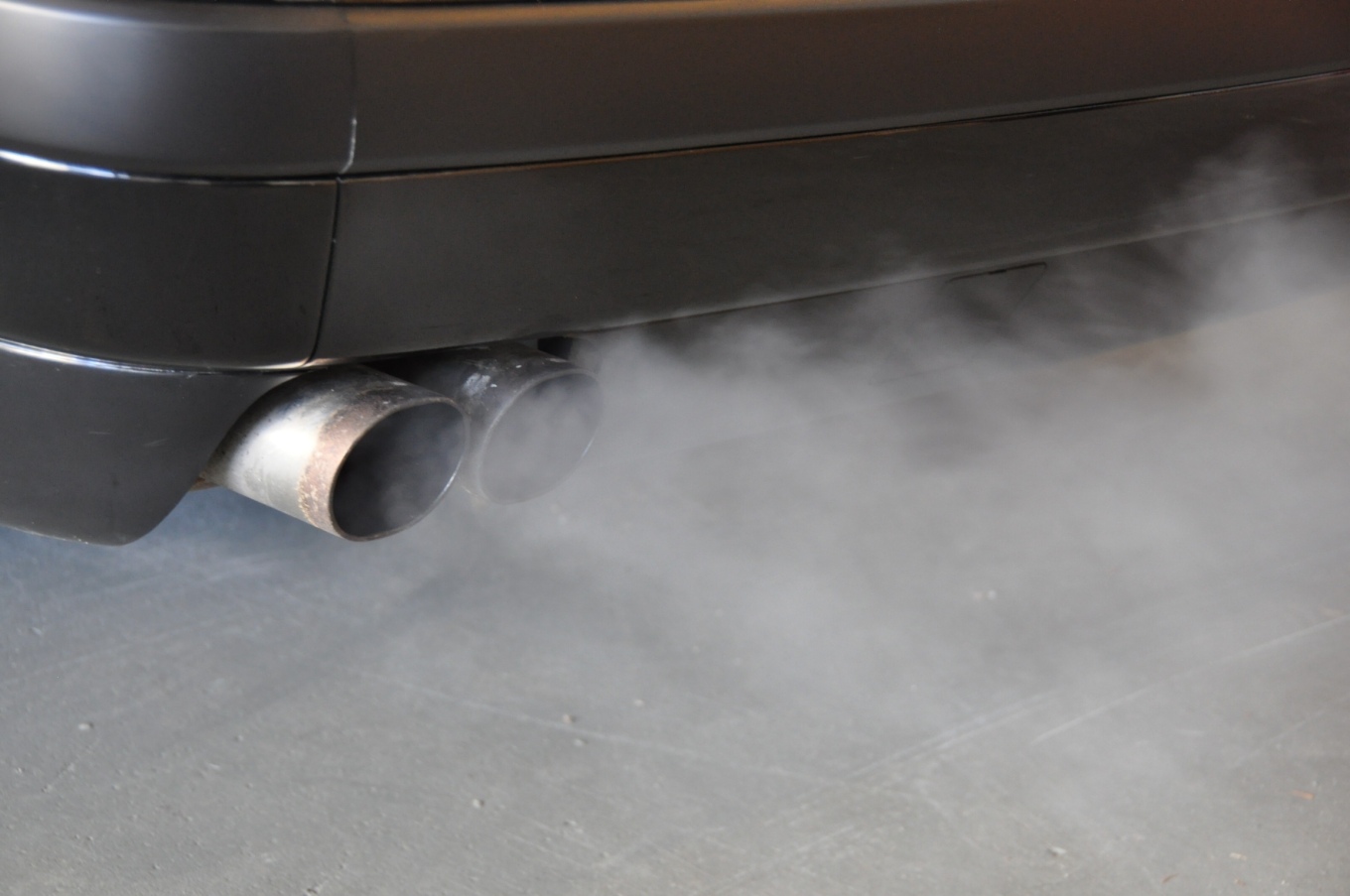 This car has also whetted my appetite for the Essen show, because there is always a big selection of cars for sale there. Prices usually start the week fairly high, but by the end of the show you can usually knock between 20 and 80 percent off the original asking price. Again, you can legally import anything 1987 and older today, and there are a lot of unique models that never officially saw our shores. Even better if you buy one and import it now, it won’t have to have side markers, sealed beam headlights, door beams, and so on shoddily bolted on.

2 thoughts on “1990 Alpina B10 Bi-turbo: Brilliant Bargains on eBay Germany” Leave a comment ›

Totally That Stupid – Car Geekdom, and a little bit of life. 1990 Alpina B10 Bi-turbo: Brilliant Bargains on eBay Germany
%d bloggers like this: