The Jaguar XJ-S replaced the aging E-Type in 1975, but purists were not amused. While there was no question to the E-Types prowess as a performance sports car despite the numerous “upgrades” the cars received over the years, the XJ-S was definitely more of a grand tourer. The absence of an open version of the car further upset the Jaguar cognoscenti. Still, the XJ-S was quite competent in the company of cars like the BMW 6-series and Mercedes 450SLC, and was more than comfortable in the company of more exotic machinery like the Ferrari 400i. 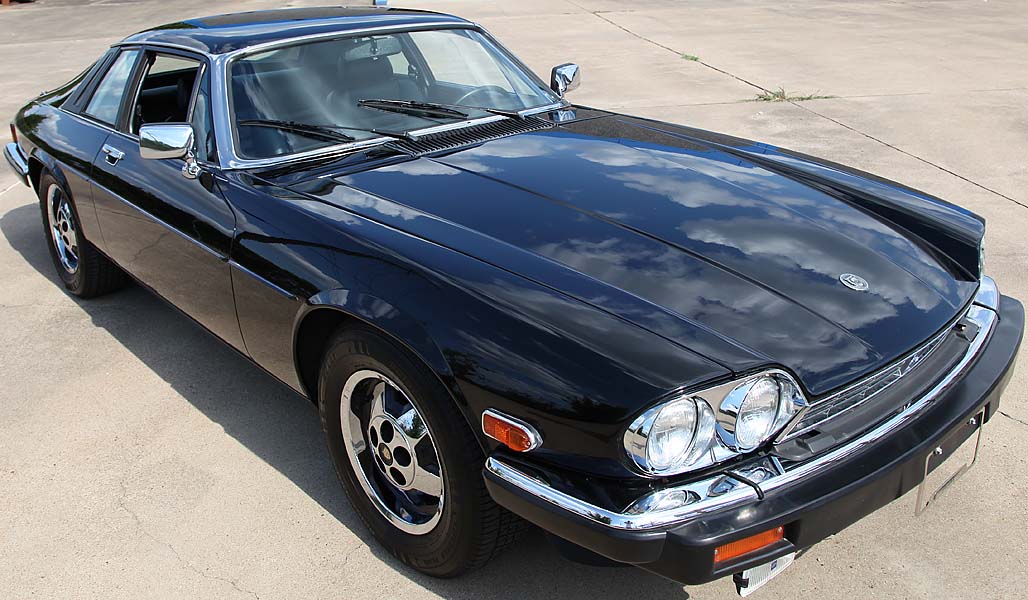 I’ll be the first to admit that Jaguars frighten me. I’ve seen far too many advertisements for cheap Jags in need of just a little an engine replacement or where the diabolical Lucas electrics have unceremoniously thrown-in the towel. I suppose I’ve always been intrigued with the Chevy small-block conversions for Jags from about 1971 through the early 1990s, but those cars really don’t have the souls they came with any more, do they? This car comes with just 54,000 miles and its original powertrain – and represents one of the cheapest paths to V12 sports coupe ownership out there.

I became an XJ-S fan after seeing “Stormy Monday” – a B-movie starring Sting, Sean Bean, Melanie Griffith, and Tommy Lee Jones. In the movie Sting, a bar owner, takes possession of an XJ-S belonging to a pair of thugs trying to run him out of business.

In one of the only redeeming scenes in the film, Sting tells Bean, his young cleaning person, to give one of the thugs a pound. He then tells him to reach in the fellow’s pocket and retrieve his car keys. Bean hands the keys to Sting, who looks them over and comments “nice car” then tosses the keys to Bean. “You just sold him your car” Sting says, and the scene cuts to the thugs riding home on a train. Much of the rest of the movie was spent in or around the Jag: a nice burgundy example. I remember thinking it was a nice car, although at the time I liked the Mercedes SEC coupe driven by Sting’s character just a little better.

Just this last week I met a fellow who is a die-hard XJ-S junkie. His enthusiasm for these cars was contagious, and made me think. Maybe they just aren’t that bad…? They sure are purty.

XJ-Ss are attractive cars, especially to my eye in pre-facelift form. Jaguar followed the same approach as Lotus in their early 1990s freshening of their flagship GTs, and basically sanded-down every hard edge to make them look, well softer. I think it takes away some of the character and charm unique to these cars, most notably the controversial C-pillar “flying buttresses” and sightly recessed rear windscreen. Interestingly, while it looks as if these original design features would make rearward visibility nearly impossible, the fact of the matter is that the driver can scarcely see them at all, and vision is no more compromised in the XJ-S than most other GTs of the period. 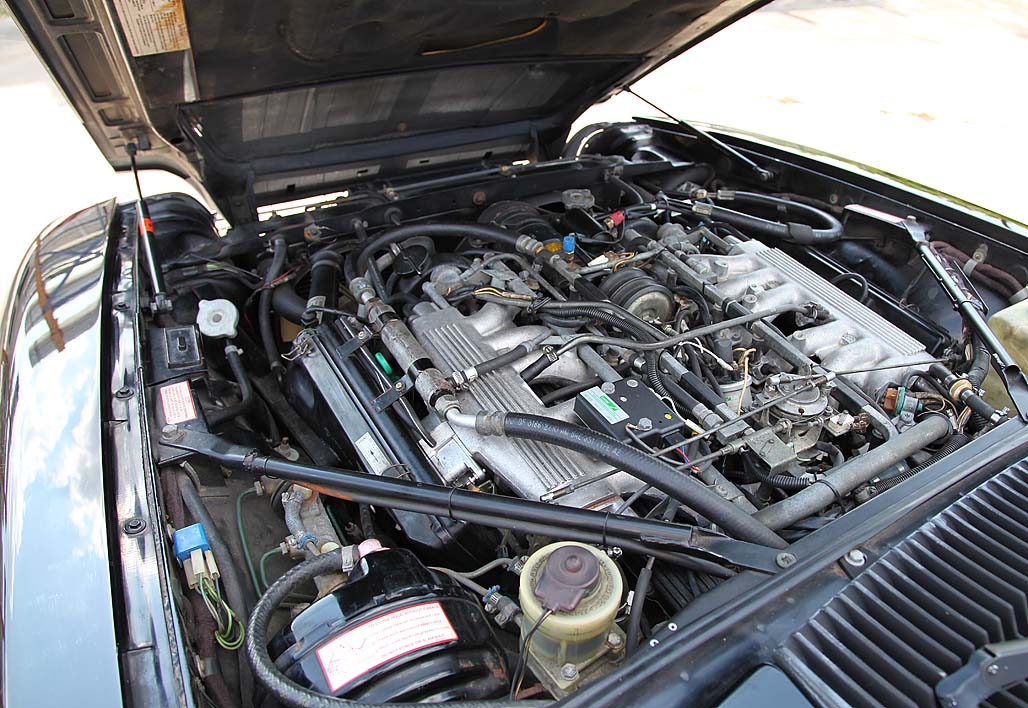 On the road, the 263hp “High Efficiency” V12 was more than adequate to propel the XJ-S from 0-60 in about 7.5 seconds, topping-out near 145mph. High efficiency in the case of these cars is a bit of a misnomer, although the post-1981 H.E. models nearly doubled the miserable economy of the earlier cars, greenies didn’t buy them for their gas mileage. The GM TH400 transmissions are generally reliable, and better yet can be serviced by just about any local tranny shop. Such is not the case with the V12, which really requires a Jag specialist to handle major repairs. The question you have to ask yourself, is “are you feeling lucky?”…….