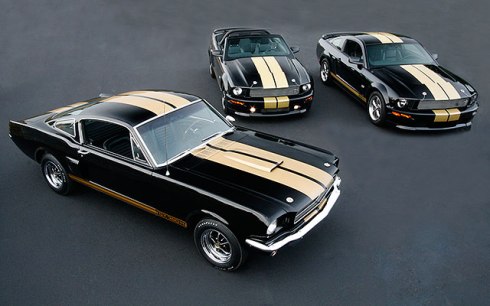 “What’s the fastest car in the world? A rental car, of course!”

That old chestnut, the object example of truth lovingly wrapped in a cliché. We all know people who have purchased cars previously the property of a rental or loaner fleets. And not ironically, either; this wasn’t some vane nod toward empathy – like adopting an abused baby harp seal because you feel bad – or merely thumbing their nose at the Goddess of Nice Used Cars. They saw no problem in purchasing an automobile that had likely never known an easy day in its life.

It doesn’t matter if it’s a Camaro SS or a Dodge Avenger, an Audi A6 or a Kia Rio, a Nissan Quest or a Lincoln MK-whatever. Nobody has ever been nice to a rental car. END_OF_DOCUMENT_TOKEN_TO_BE_REPLACED 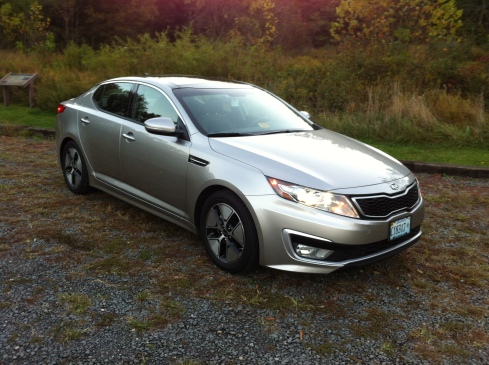 So I have been driving a Kia Optima for approximately 10 months now, and despite my grumblings about it while extolling the virtues of AMG E55 ownership, it has been a remarkable companion, especially compared against my expectations. The Koreans are coming, and if you don’t believe it just try one for a while.

END_OF_DOCUMENT_TOKEN_TO_BE_REPLACED

The Acura (Honda) NSX is a car I keep forgetting about. I forget how light and quick they are. I space how timeless the design is, both inside and out, even though they were derided as boring on introduction. My mind slips away from the new 1991 NSX I drove, slowly and carefully, back from a body shop while I was working at an Acura dealership while in high school.

I also keep forgetting the damn things are now collectible.

END_OF_DOCUMENT_TOKEN_TO_BE_REPLACED

Garage Corner: Satisfaction in the form of an iPod install for the 2006 Honda Accord Hybrid 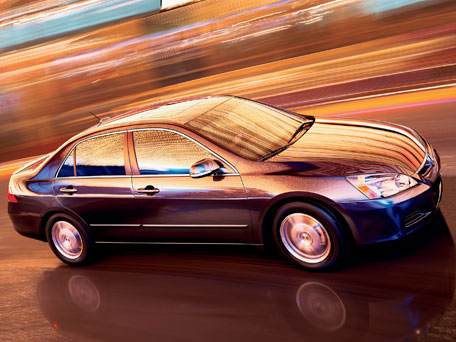 Although I decided not to purchase a Kia Optima Hybrid after the test drive a few weeks back, I have to admit the newer car had certain features that left me envious. Don’t get me wrong: the Accord Hybrid has power everything from windows to sunroof to seat heaters, along with automatic climate control and even side view mirror defrosters. In fact, the Accord is at least as well-equipped as my wife’s Mercedes E320 4Matic wagon, save for the navigation system, and to tell the truth my TomTom is better than the 2005 Mercedes COMAND system.

END_OF_DOCUMENT_TOKEN_TO_BE_REPLACED

Shortly after buying a ratty $680.00 BMW 535i, I rubbed the front fender against a concrete pillar. I was watching a Land Rover instead of the immovable object. The fender was pretty well mooshed. Strangely, it did not heal itself.

END_OF_DOCUMENT_TOKEN_TO_BE_REPLACED

The best Hybrid for a Car Geek….?

Unlike my poor friends in the L.A. basin, here in Northern Virginia we still have an HOV-lane exemption for Hybrid cars. Those who got in before 2006 can drive in all HOV lanes in the major arteries (I-95, I-66, Rt. 267), those who got in between 2006 and June 30, 2011 can get into the I-66 and Rt. 267 HOV lanes, and those who got in on July 1, 2011 or later can use the I-66 and Rt. 267 HOV lanes until July 1, 2012, then they are out. I originally got in early (December 2004) with a 5-speed manual Honda Civic Hybrid and had free reign of all the carpool lanes. Then I actually started carpooling and decided to drive interesting cars again. When the carpool went away in June of this year, I scrambled to get my Hybrid and corresponding plates before the June 30 cutoff, and made it by that much. 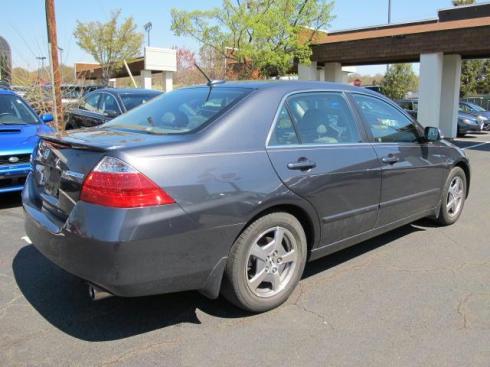