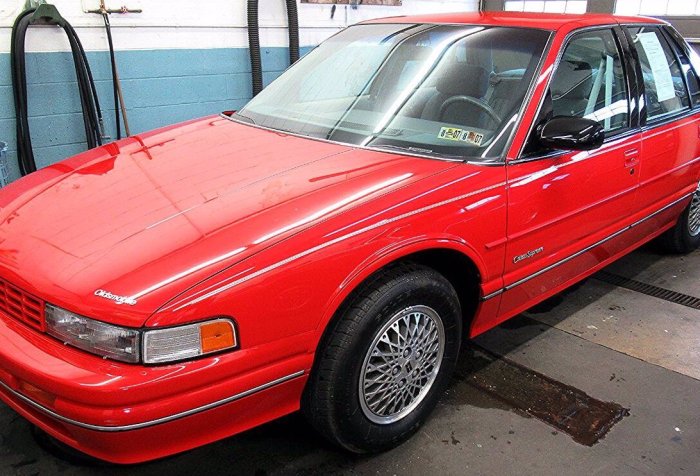 Your humble servants here at Totally That Stupid have been on a bit of a nostalgia trip lately. Not just for the cars we or our families owned when we … Continue Reading 1991 Oldsmobile Cutlass Supreme: Absolutely Somebody’s Father’s Oldsmobile 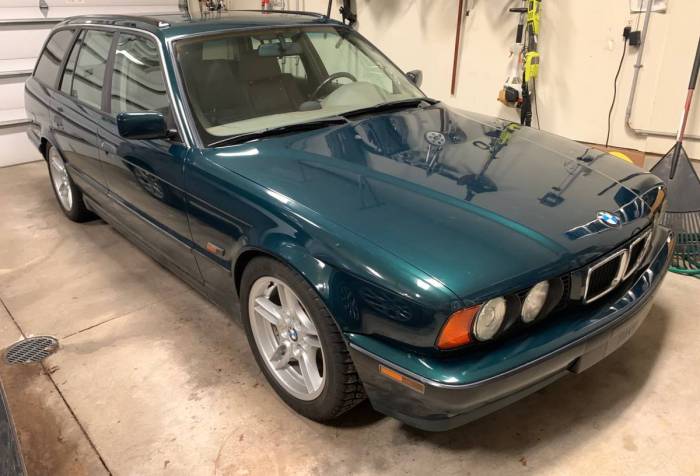 Posted 3 months ago1 Comment on 1995 BMW 525i Touring 5-Speed: Let Me Tell You A Story Totally That Stupid

“Life is full of mystery.” Frequently derided as the default answer of the intellectually lazy, one could chalk up a lot of our modern life to that clichéd axiom. The … Continue Reading 1995 BMW 525i Touring 5-Speed: Let Me Tell You A Story 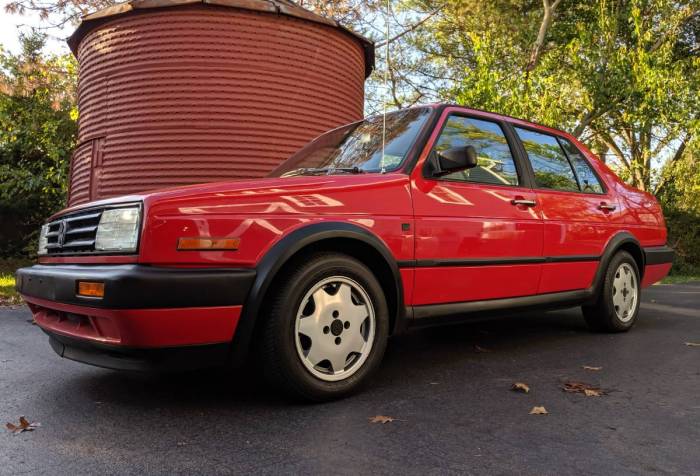 There are some cars for which I know I will never get buy-in. For better or worse, my wife Chris has an opinion about our vehicular children. But let me … Continue Reading CHOTW: 1991 Volkswagen Jetta GL 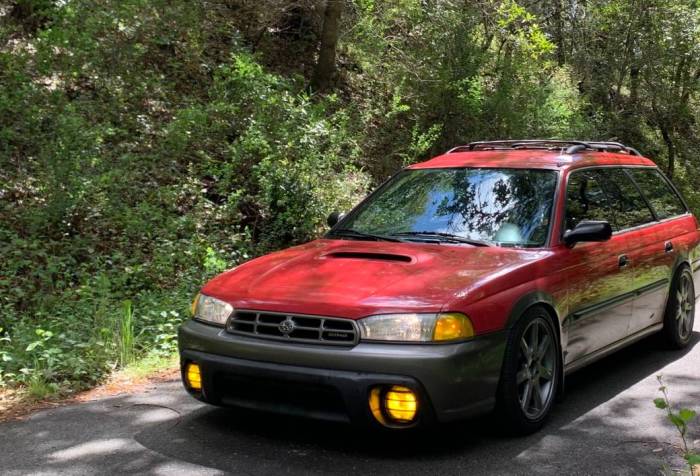 Posted January 27, 20218 Comments on RADwood On The Cheap Totally That Stupid

RADwood On The Cheap

I didn’t start out wanting to cover RADwood-eligible cars. It just sort of happened. For the tragically unhip, the phenomenon known as RADwood bills itself as “a celebration of ’80s … Continue Reading RADwood On The Cheap 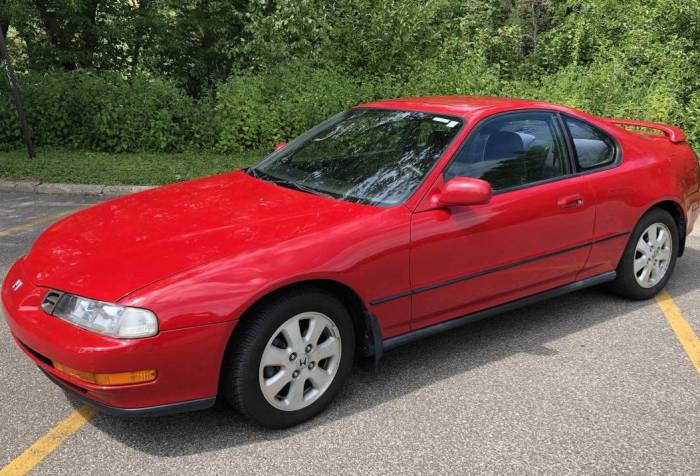 Back when the fourth-generation Honda Prelude arrived in 1992, your hosts here at Totally That Stupid were both driving second-generation 1985 examples, and loving them. We aspired to third-generation ‘Ludes … Continue Reading CHOTW: 1992 Honda Prelude Si 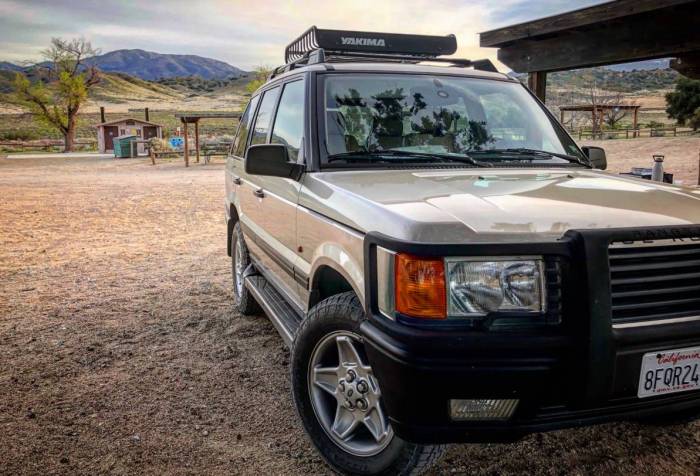 While your humble servants here at Totally That Stupid will always extol the virtues of the sports car and the sports sedan over most other vehicles save the station wagon, … Continue Reading P38 Range Rovers: Finding A Not-Terrible Example