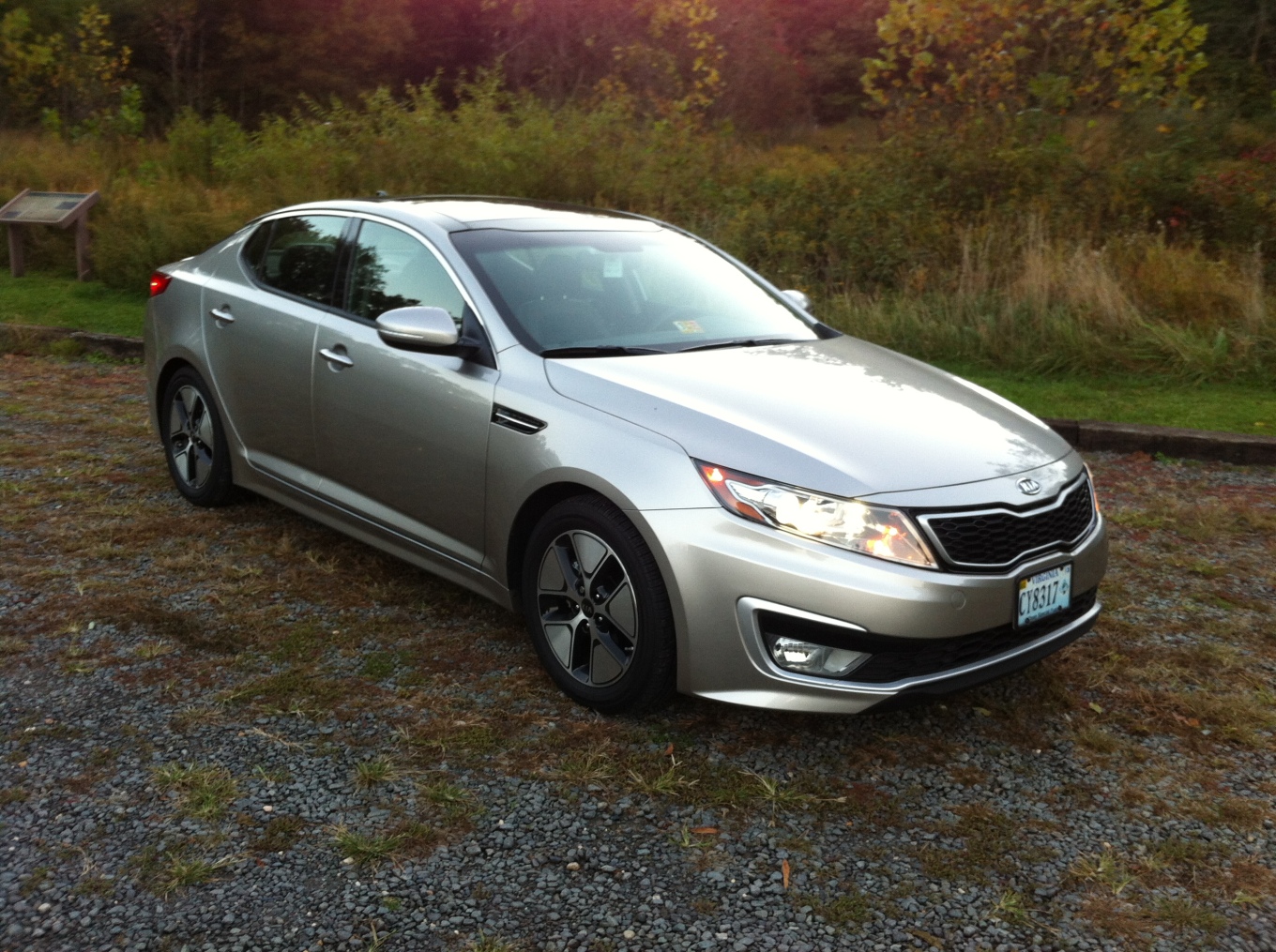 So I have been driving a Kia Optima for approximately 10 months now, and despite my grumblings about it while extolling the virtues of AMG E55 ownership, it has been a remarkable companion, especially compared against my expectations. The Koreans are coming, and if you don’t believe it just try one for a while.

I bought this car fully expecting ridicule and ostracization. Apart from my Car Geek friends and my dear old Dad (“You bought a WHAT? Idiot”), the reaction to this car has been quite the opposite. A few weeks ago I was getting something out of the trunk of the car when a neighbor – who I’ve seen before as she walks the neighborhood but with whom I’ve never exchanged words – stopped and asked me how I like my Kia. I told her that I liked it a lot, and that I’ve been pleased with it since I got it. Her response to that surprised me even more: “Yeah, I’ve been admiring your car every day since you got it – it’s just beautiful. I may have to go and look at them.” Seriously. This woman was talking about my freaking Kia. You’d have thought it was a classic Bentley the way she looked at it. I kid you not.

The reaction was similar from my colleagues, who knowing my automotive passion and history nearly had an intervention for me when I told them what I’d bought. Until, that is, they saw it. You have to admit, it has style. You may not like it, but it has a look of its own about it, and that’s more than can be said for about 95% of the family cars on the road today. I happen to like the way it looks. That certainly helps.

We took the car from Northern Virginia up to Connecticut for Christmas, and it performed very well, averaging about 33mpg under my lead foot and about 37mpg with my wife at the wheel. One thing that I noticed that hadn’t really surfaced heretofore is the Optima’s remarkably tight turning radius – especially for a front wheel drive car. Maybe this is the norm these days, as my experience tends to date back to 1980s Hondas, but this one is Mercedes tight. I have been fortunate in that I have not had issues with the seals on the panoramic roof that some owners have reported, apart from a small squeak once in a blue moon when it’s cold, but which is rectified by simply opening and closing the roof.

If I have any real complaint about the car, it is the tire pressure monitoring system (TPMS). I like these systems conceptually, especially because I’m not always the best at checking and keeping my pressures at optimum levels. This system, however, is very sensitive and once triggered, you MUST fill the tires in order to clear the big yellow warning graphic from the gauge cluster. That annoys me. Let me acknowledge the situation at start up, or show me a little tiny icon, but don’t make me stare at this huge yellow tire with an exclamation point in the middle of it until I scrounge enough quarters to go and deal with it.

However, if that’s the biggest complaint I can come up with after 11,100 miles, there must be something okay about the car. The pros far outweigh the cons. Service so far has cost me a sum total of about $60, which was for tire rotation at the same time as one of my free oil changes, which I have had religiously when the car tells me to – about every 3,000 miles.

I have to admit, and I’ve not hid it well, that I have drunk the Kia Kool Aid. I’m excited to see what the next version of the Optima looks like, and if they decide to import the rear wheel drive K7 that is running around the Korean peninsula. Meanwhile, the new Accord sure looks a lot like the old Accord, which is to say it really wants to be a 5-series BMW when it grows up.