So My dad died about three weeks ago. In his honor, I’ve been trying to write something witty, something solemn, and even something really, really long. But ultimately I decided that first and foremost this is a blog about cars, and he liked cars, and even instilled in me that passion. So instead of eulogizing him and writing some long, drawn-out diatribe about the guy he was, I’ll write about one of his cars: the Fiat 132. It was the first car he ever let me attempt to move (almost taking out a family friend/one of dad’s colleagues in the process) and is to me one of the cars that stands out most in my memory as “Dad’s car”. 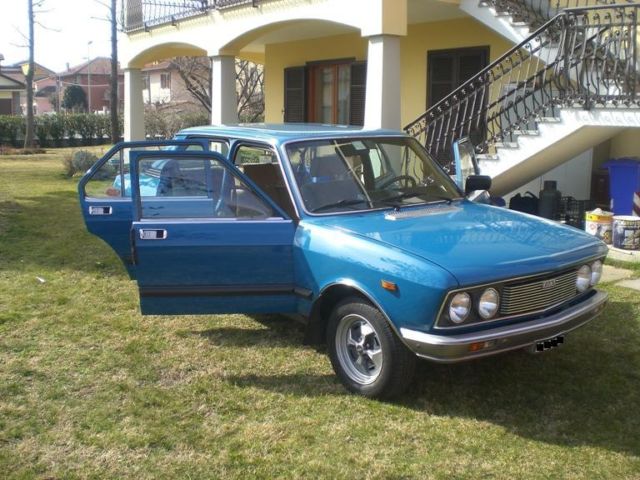 Ours was a 1978, but was almost the spitting image of the car you see for sale here in Carmagnola, Italy for just 3,000 Euros. Ours was even the same color scheme – blue on tan – although ours had tan pleather on (only!) the front seats that started peeling about the same time the car started rusting, which was day 2. Or possibly day 3. Ours also had the 2.0 liter motor instead of the 1600, but both are good powerplants and parts are readily available here in the U.S. A swap to the bigger motor would be pretty easy and inexpensive. Heck, you could probably do a late-model injected motor from a 2000 Spider or Pininfarina Azzura for almost nothing besides labor. But I digress.

Dad bought the Fiat 132 in Hong Kong as a company car to replace a terrible VW Passat (Dasher) hatchback that squeaked, squealed, and smelled like durian melon. If he were here and being honest, I think he’d say that he really wanted a BMW E12 5-series, but the Fiat looked very much the part and cost about half as much. His was a 5-speed manual like this car, and it was the car I learned stick shift in. Being right-hand drive, I got to sit in the proper (for us ‘muricans) left front seat to row the gears. The motor, as he later described it, was a little asthmatic, but that may have been environmental as much as anything. It was certainly quick enough to get out of its own way, and he always remarked that it handled well. My understanding is that they share a number of underpinnings with their 131 Mirafiori brethren.

Fiat never sold the 132 on these shores, so right off the bat it would be a rarity among the US car set, especially folks with a penchant for the esoteric yet unusual. Folks like us. The seller describes the car as being “in ottime condizioni, da utilizzo quotidiano, revisione meccanica effettuata (cinghia distribuzione, freni,olio), nessun lavoro da eseguire, molto bella, pronta a qualsiasi viag” – which is to say mint condition, everyday driver, new timing belt, brakes, and oil, very beautiful, and ready to travel, more or less. The key question here is how much it would take to get it here. If we assume $2k, after negotiation you’re looking at a car for between $5,000 and $6,000. It’s a lot of money for a novelty, and ultimately time and the marketplace would be the only gauges of value. You would most certainly be the only Car Geek on your block to own one. 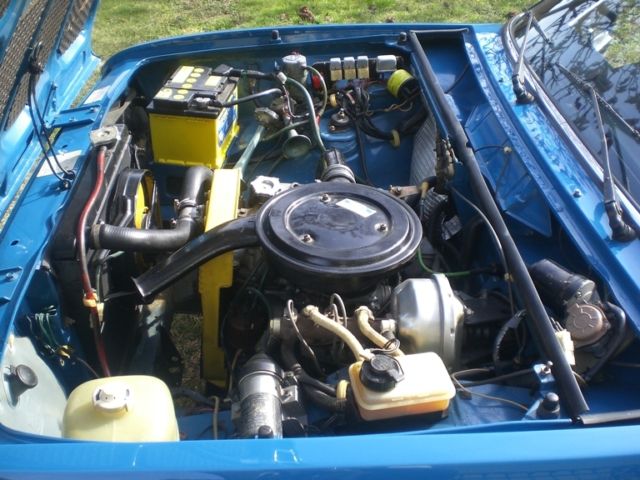 I’ll be honest – I’m actually tempted by this car. Part due to nostalgia and my Dad, and part due to the fact that it would be kinda cool to tool around town in this thing. There is every possibility that it would ultimately go the way of nice 131s and Alfa sedans value-wise, especially due to the rarity factor. But then again, you might end-up with a $6,000 $3,000 car and not much else to show for it. As Dad would have said (and recently did about the purchase of an ML320 I made): “it brings TTS to a whole new level”. Maybe, but I could just be that stupid. 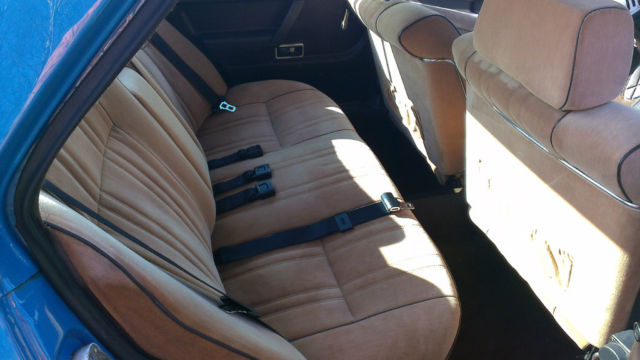 And on that note, Dad, wherever you are. This one’s for you. You’ll remember the car all too well, and how I almost ran over Phil because I couldn’t let the clutch out smoothly and slowly enough. Then again, I was all of 10 years old, and I didn’t actually kill anyone.. I look forward to seeing you again someday, and I’m counting on you to pick me up in something interesting. We still haven’t bought our 911 together, so that’s a thought. Godspeed. 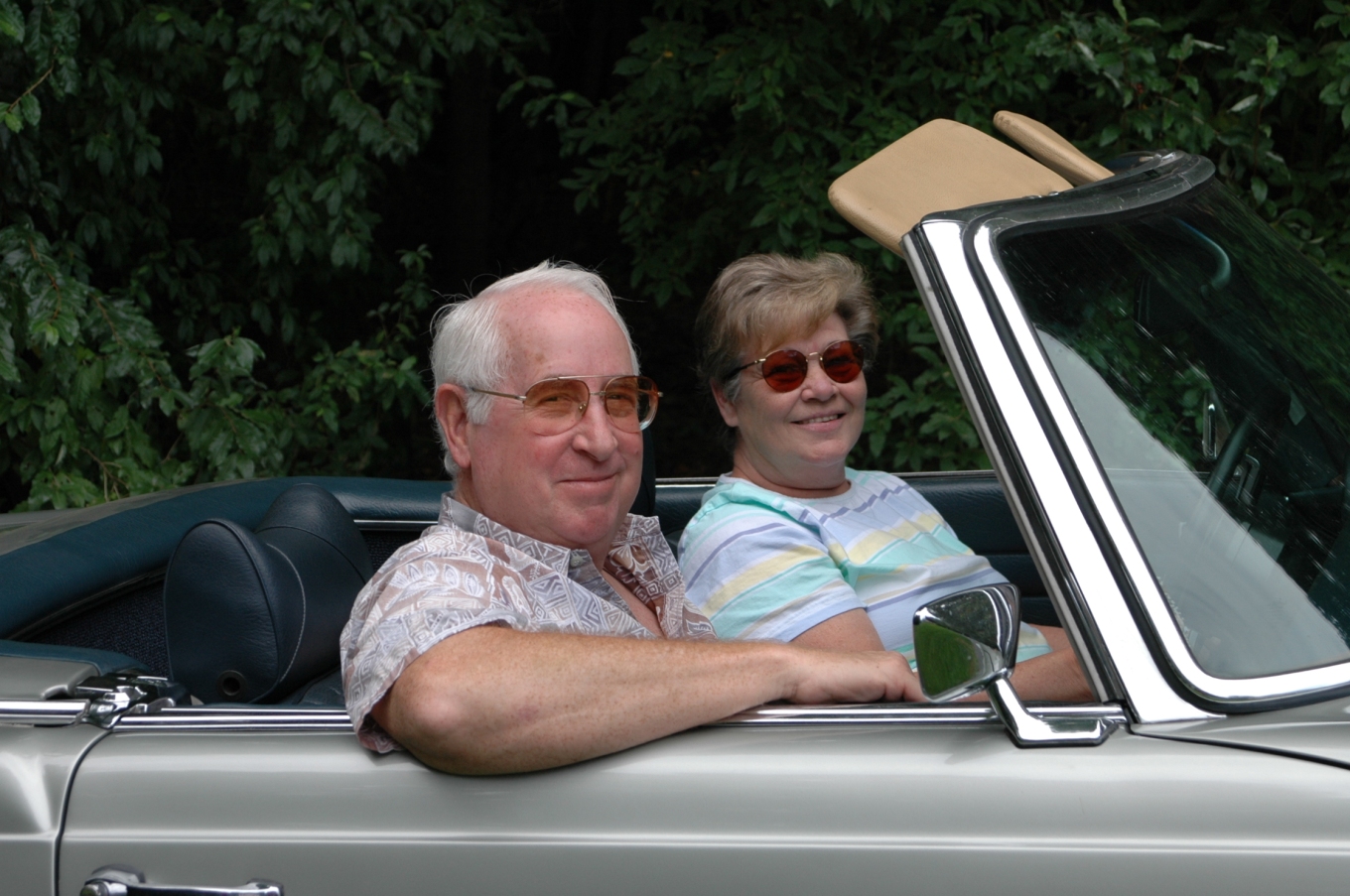