I love that this car is green. Everybody and their mother (relatively speaking, of course) has a red Ferrari, and if not red then chances are it is black, silver, or white. I’m a fan of colors on my sports cars, but not necessarily the same colors as the vast majority. Give me a Ferrari in metallic blue, burgundy, or as you see here, good old british racing green. It’s even more attractive to me when that color is applied to a pedigreed sports car that I have a snowball’s chance in Hell of affording: a car like this one here on CarsforSale.com in Arlington, Texas for a bargain basement price of just $14,998. 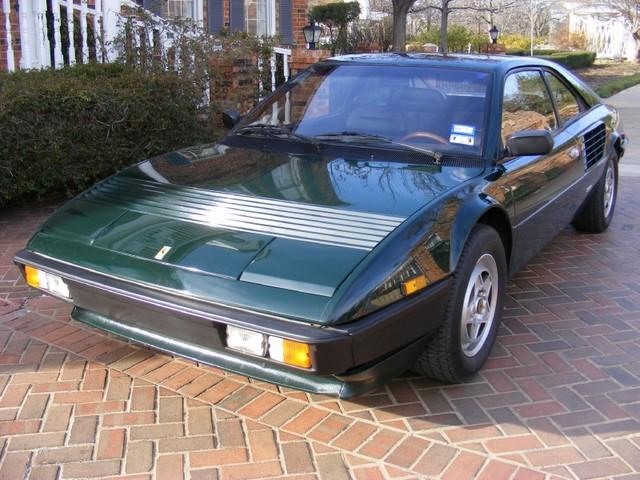 The seller indicates that this car is “a very nice Mondial. Low mileage and in very good running condition” but goes on to impart that it “does need some tlc to make it perfect.” The first part is encouraging, but the second part is less so. There’s nothing worse in my world than a seller who talks about something needing “TLC” and then failing to provide any details. There’s nothing, as my TTS cohort Jonathan Bush says, more expensive than a cheap Ferrari. That is, of course, unless you’re really lucky. Judging by its looks, this one could go either way. First off, the front end sits up too high. It looks like the front tire may be too big as well, but that could just be an optical illusion courtesy of the awkward stance. Second, the leather seats are not shredded but do have that look of hydes that have not been cared for in, well, forever. 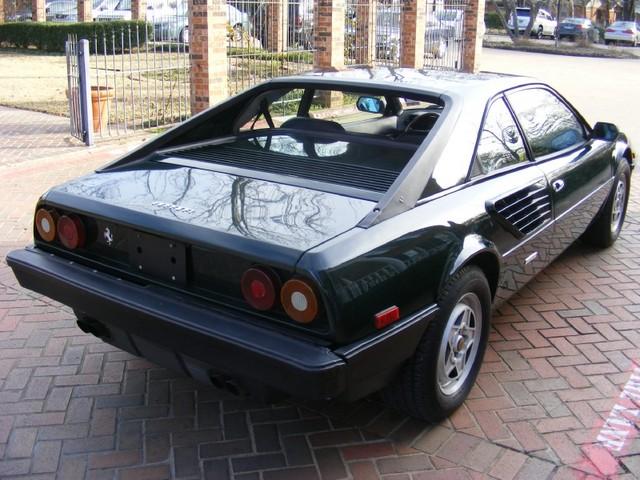 The bodywork appears straight and the paint seems consistent throughout, again, from what we can see in the pictures. The wheels are original TRX alloys wearing the super-expensive Michelins with a considerable amount of tread. I’d check them closely for cracking if I were to consider a purchase here. Likewise, the original manual and keys seem to have survived the past 31 years intact, which would be one suggestion that the 21,001 miles indicated are indeed accurate. Even if that’s the case, there are still a lot of question marks..

The biggest question mark is the car’s service history. While 21,000 miles on a running Honda Accord, or heck, a diesel Mercedes would likely imply a happy, fully functioning automobile. On a Ferrari with tight tolerances and unforgiving fail points, knowledge of the condition of anything rubber even loosely related to the engine is critical, especially the ever-important timing belt. Beyond that, what condition is the cooling system in? How about the fuel lines? Does it leak? What shape is the exhaust in? All of these could fall squarely in the seller’s definition of a car being in need of “TLC” – or perhaps it’s just the cosmetics? Doctor Bush further speculates that it is entirely possible that the buyer of this car could be nickeled-and-dimed to death on a car like this, in increments of $250. I beg to differ. If it’s that bad, I’d put those increments at $1,000. Then again, maybe it’s just that good a deal. 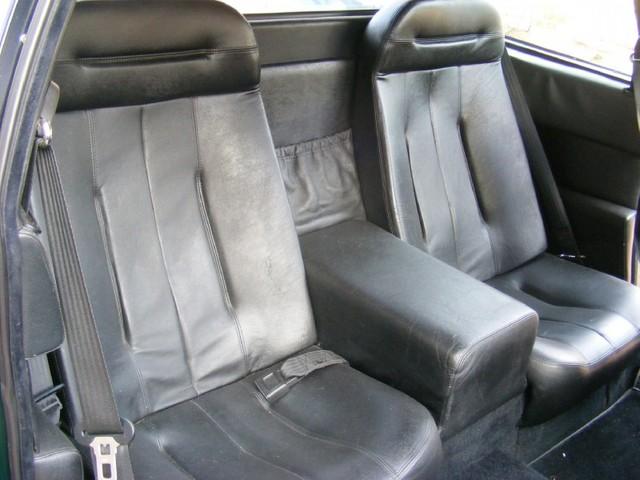 Say it needs $5,000 worth of work. Supposing you have the money, and at the end you’d have a very nice green Ferrari, it may still be worth it. Early Mondials, with the 3.0 liter 214hp 24 valve V8 are considered by many to be less desirable than the later Quattrovalvole (four valve) 3.0 and 3.2 liter Mondials. Others consider these the most practical of the range for their relative simplicity. Compared with other Ferraris, these cars are relatively easy to maintain, thanks in no small part to the fact that the timing belt can be changed without removing the engine from the car. All Mondials enjoy a certain basic practicality also thanks to their 2+2 seating configuration. While a fully grown adult may not relish the thought of hours on end relegated to the Mondial’s back seat, it will certainly accommodate them in a pinch. Two pre-teen kids will fit back there without drama.

I’ve long thought that one of these days I should bite the bullet and buy a Ferrari from my youth. As today’s thirty- and forty-somethings come into their own financially, the cars that adorned the posters of our youth will increase in demand, thus driving prices north. I don’t think for a second that the Mondial is the next Gullwing, but it does represent mid-engined 1980s Ferrari motoring at a low cost. I’m partial to the four seaters like Mondials and 308GT4s for their added practicality and lower prices, but the 308/328 two seaters will likely climb substantially higher in the long run. I wouldn’t consider this a retirement fund, but it wouldn’t be too hard to buy and enjoy a Mondial and stay whole from a financial perspective – if, of course, you a) choose your Mondial very carefully with a complete pre-purchase inspection; or b) are very, very lucky. I like the odds on this one. Heck, it’s probably worth the purchase price in parts!

Leave a Reply to ElanCancel Reply