We here at Totally That Stupid hate to think of ourselves as car snobs. We have long said we can rationalize pretty much anything and anyone’s passion. That rationalization is easier if someone is really into their own car. That is, if they love their ride – and can articulate why, even a little bit, possibly through vague grunts or wild gestures – your authors will likely appreciate it, and maybe even empathize, perhaps more than a little.

Nobody has ever loved a pedestrian-grade Dodge Omni as much as this seller loves this Cheap Heap of the Week.

To help prove that point, I offer that this person has broken all the cheap-heap Craigslist rules. There is grammar and punctuation, a bunch of useful information, and a relative lack of gratuitous capitalization. The photography is about 50% good, rather than 100% bad; the seller’s images show good detail, but the focus tends to go punch-drunk. His or her affection is such that, if I were near Palm Desert, California, I might think about donning a mask and taking a gander. Maybe. 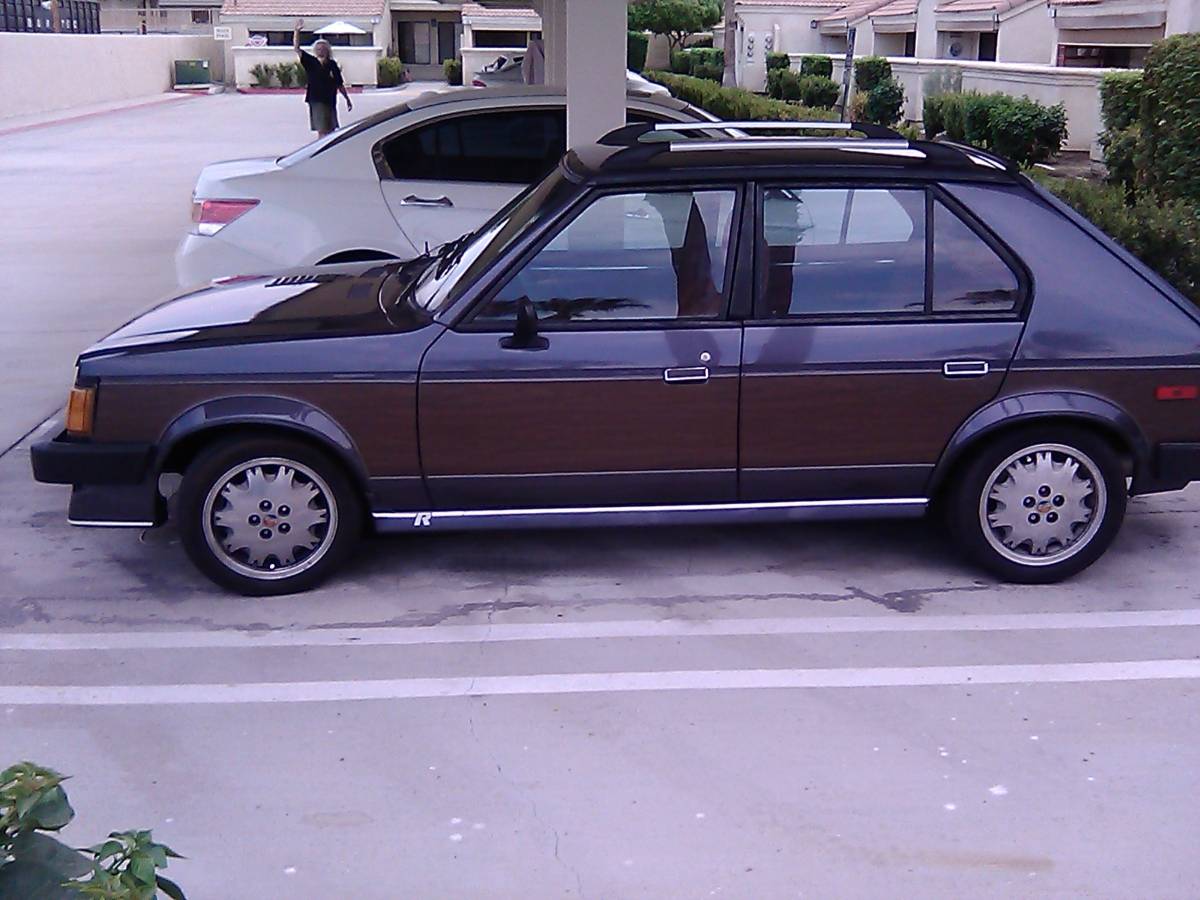 The Dodge Omni was more of an international affair than you might think, and its L-platform actually predates the ubiquitous K-platform by three years. Codeveloped with Simca – then the French arm of Chrysler – this small box became the first front-wheel drive car from the American brand, and sold under various Dodge, Plymouth, Chrysler, and Simca-Talbot nameplates (more on that in a moment). Yes, Shelby also got into the game with the GLH, GLH-T, and GLHS models. This is not one of those, but does feature some Shelby-esque details.

Take the Bosch fog lights. And the air dam and side skirts. Even the wheels, with their 5-bolt hubs, which the seller doesn’t actually mention. Those are all GLH+ parts. Not so much the wood stickers and trim down the side. I can’t help but admire the combination, though.

The LED headlights are a little J.C. Whitney for my taste, but that’s an easy fix. I like the dual round mirrors and European license plate, too. The rear hatch has the markings of a spoiler, now lost to time or vandals. One has to wonder what a “NON-functional roof rack” means. As there are “no holes drilled” is it just stuck on with two-sided tape for style points?

But check out those Talbot badges all around the car. After Chrysler’s European operations folded in 1978, Simca’s assets wound up with Peugeot, who continued to build the L-platform under the Talbot Horizon name. Again, this seller’s love shows through. Why else would someone go to the trouble of sourcing those for a U.S.-spec Omni? Not sure where those R badges came from, but they look suspiciously Volkswagen in origin. That actually ties in, albeit peripherally, since certain Omni/Horizon models – though not this one – were powered by water-cooled Volkswagen four-pots. 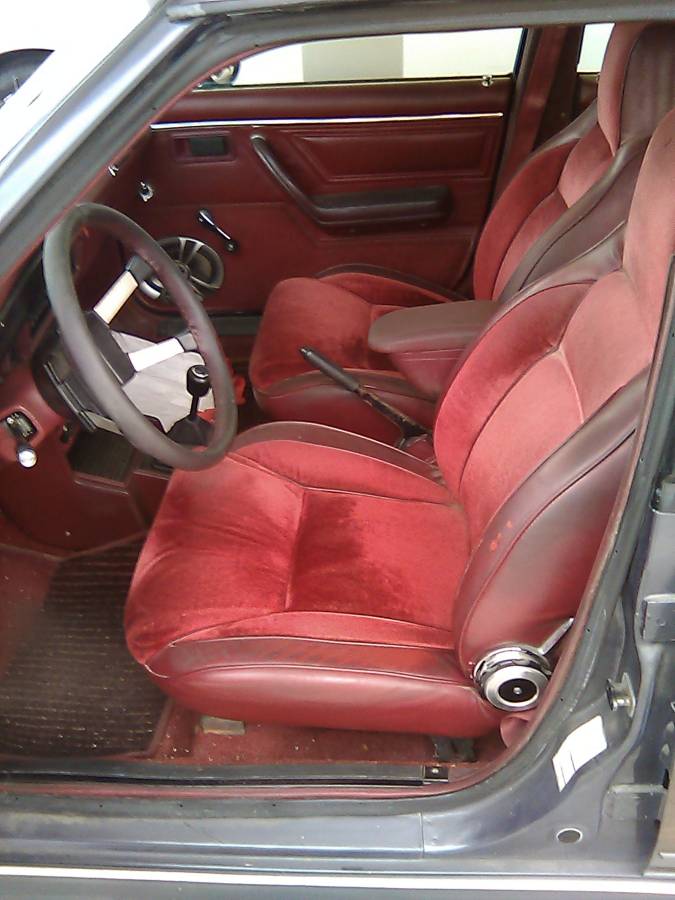 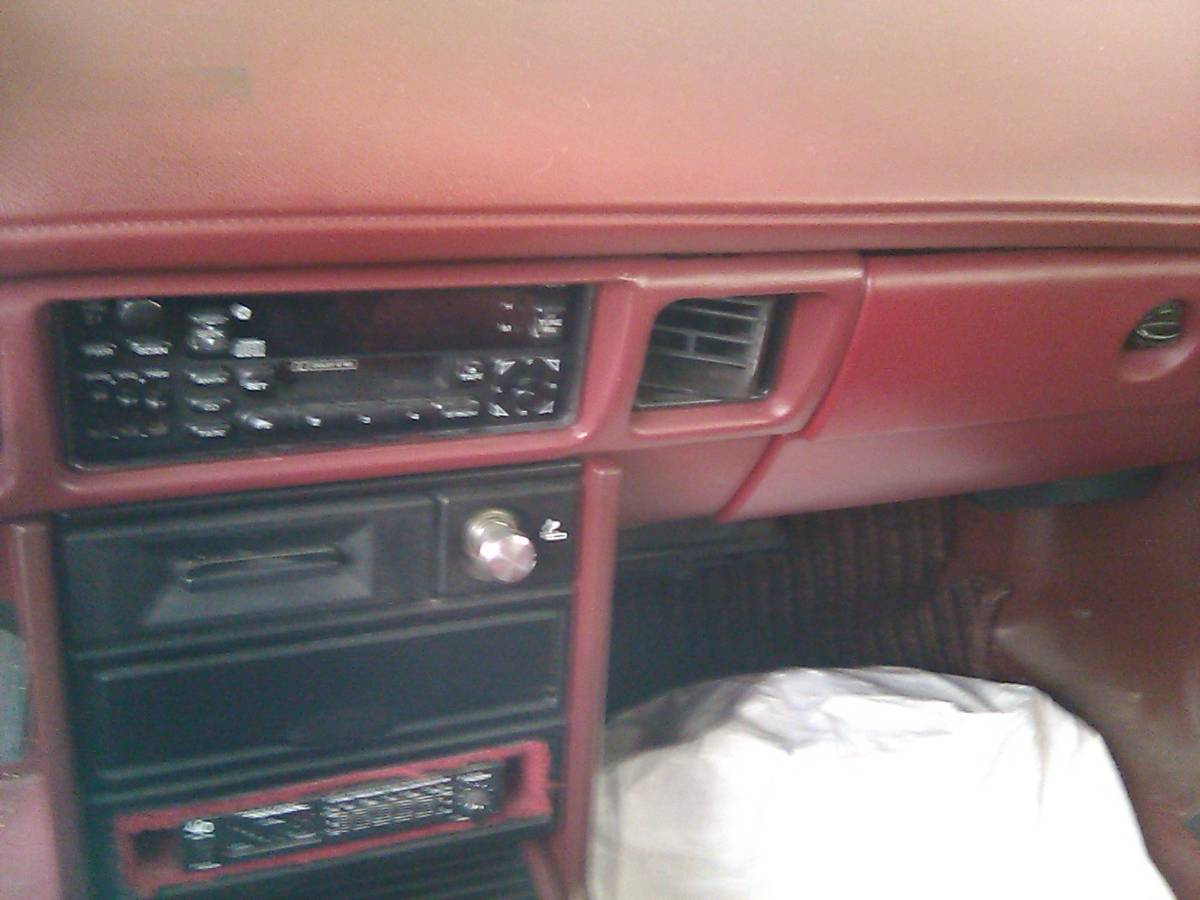 Inside is a sea of red plastic and velour, not to mention some aftermarket stereo equipment to complement the stock head unit. Full gauges? In an Omni? I am impressed, sir or ma’am! I’ve always thought this steering wheel was very Euro, and 1989 was the last year without a driver’s side airbag. Despite needing a vacuum and maybe a set of factory floor mats (good luck finding those), it all looks very tidy, if somewhat blurry. 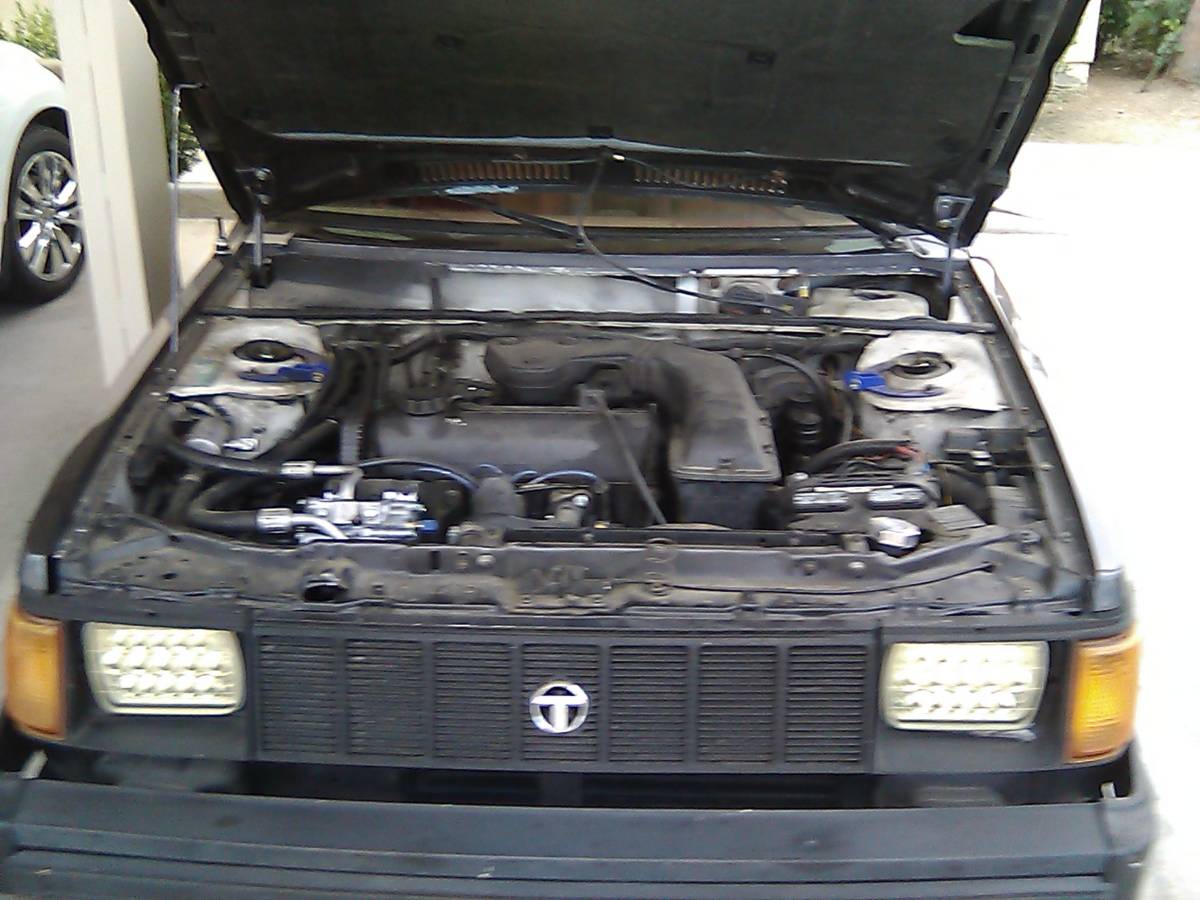 Also blurry is the engine, but we can discern a few things. First, the sideways lump should be a 2.2-liter developing 93 horsepower and 122 torques. Power moseys through a five-speed manual gearbox. Second, and as noted by the seller’s description, the air conditioning compressor is newer than everything around it. Third, there seem to be the remains of a strut bar attached to the towers. Oh, and it looks like the car was originally white or silver, too.

The seller is asking $1,850 for this rare gem. I don’t think that’s unreasonable. He or she mentions it came out of Florida and is a 49-state emissions car, so how smog in California would work is beyond me. But it appears to be registered and driven (“6 miles per week to the grocery store”), with California “Press Photographer” plates to boot.

And, really, how many of these non-GLH cars with a stick can there be remaining? 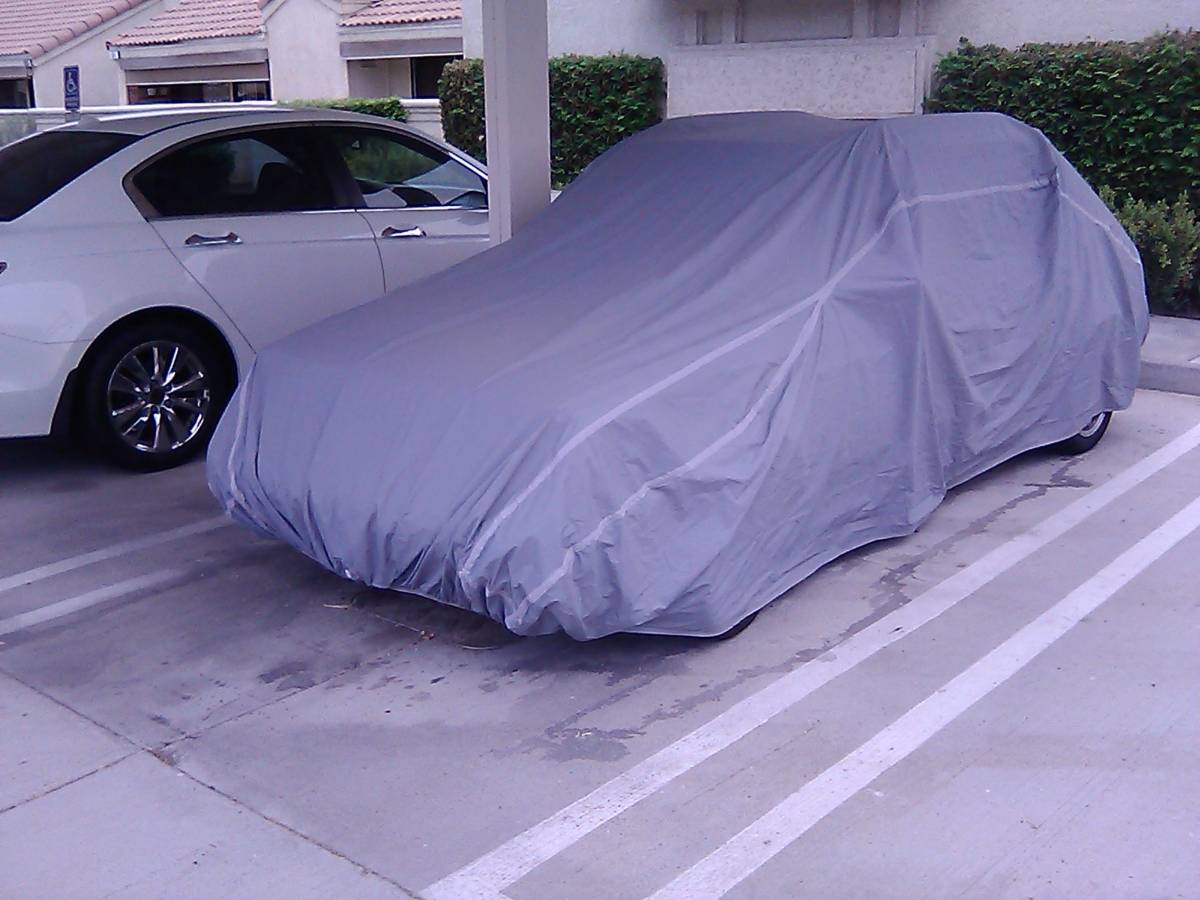 Cheap Heap of the Week

One thought on “CHOTW: 1989 Dodge Omni America” Leave a comment ›