I’ve been spending an inordinate amount of time recently scouring the web for 1980s-vintage luxo-barge cruisers. Sure, yesterday’s Lincoln Continental Turbo Diesel is a rarity and an automotive curiosity, but I’m starting to think I may have a problem. Here at TTS we like to say that nostalgia is a funny thing – it’s sort of a philosophy around how our memories of certain cars paint them in a much better light than reality. Still, there are times when I could really get into a relaxed drive in a relatively simple, soft, vintage American luxury car with V8 torque and unrivaled air conditioning. You know, a car like this 1985 Oldsmobile Toronado currently on Craigslist in Knoxville, TN for the same $6,500 as that Continental.

My aunt had the Buick Riviera version of GM’s front wheel drive luxury platform in the early 1980s, also shared with the Cadillac Eldorado and Seville – the last body-on-frame, front wheel drive cars with longitudinally mounted V8 engines. These days, it’s rare to find of of the group in good condition for less than about $10,000, making this one a bit of a deal. It was obviously loved, as it even comes with the original window sticker preserved in a frame – not to mention the clean interior and bodywork.. 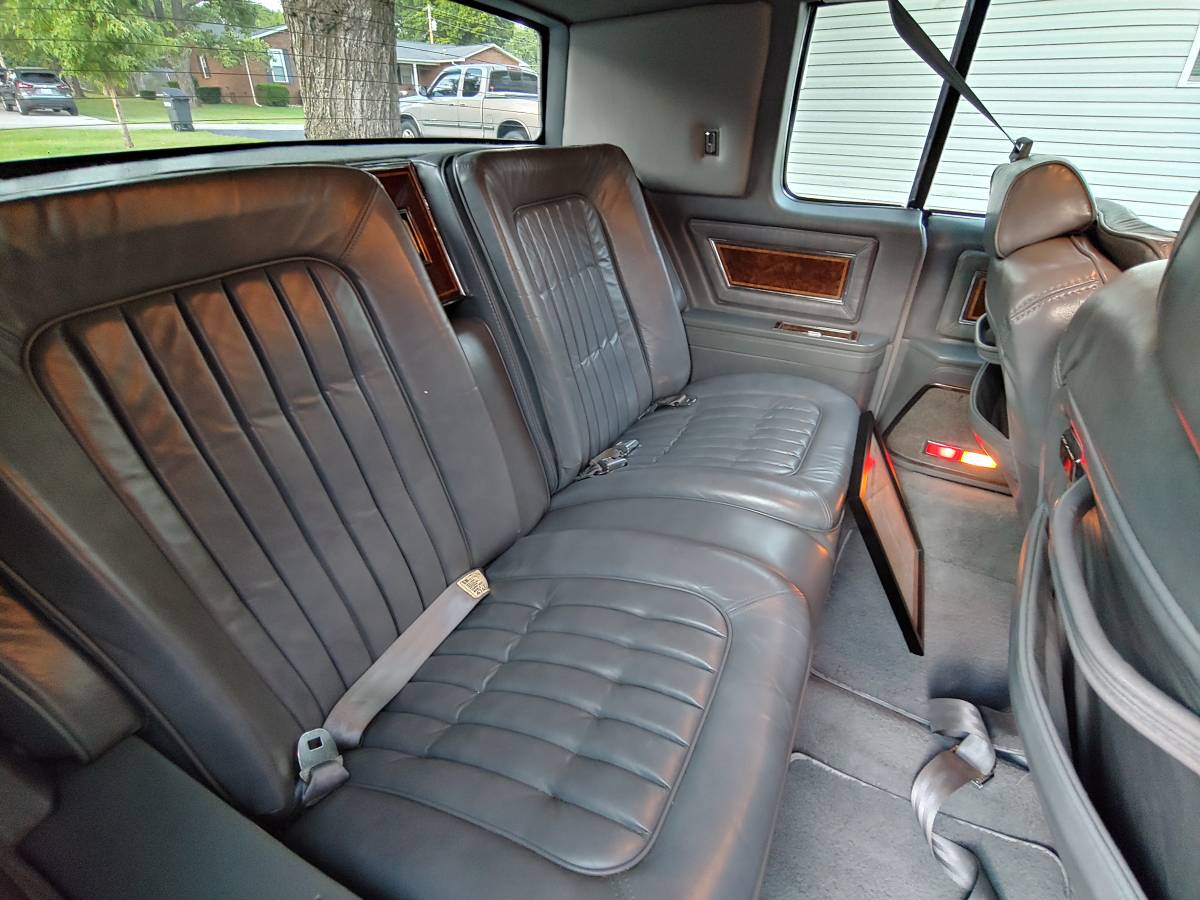 As 1985 was the last year of the old school Toro, 1986 brought a much smaller car ostensibly aimed at import coupe buyers. This one has the Oldsmobile 307 cubic inch (5 liter) V8 that delivered a middling 140hp and adequate 240 lb-ft of torque. 0-60mph took a casual 12.6 seconds, and the car was capable (likely limited by aerodynamic drag) of 112mph. Still, the Toronado delivers adequate grunt for everyday cruising and room for you and three or four of your closest friends.

The ad indicates that the car’s 73,702.1 miles are original, and the condition supports that. In addition, the owner has recently replaced all of the tires, interestingly including the “donut” spare. You don’t get a lot of information from the gauges, but in a car like this speed, fuel level, and water temperature should tell you most of what you need to know.  If I were to bring this one home with any intention of using it regularly I’d consider adding a modern stereo (if I could find one that looks the part) but leave everything else exactly as it is. I mean, who doesn’t miss wire wheel hubcaps on their American luxury cars? I know I do.

This is really this Toronado’s pièce de résistance: the original (framed!) window sticker. While the owner makes no statement about service history or any of that, we can see clearly how this car was equipped from the factory and what it cost – $19,120 in this case, or about $47,000 in 2020 bucks. Looking at this, I miss the days when you could option a car using a long checklist – like the one of one carbureted V6 1985 Pontiac 6000 wagon with buckets and a console that my folks ordered – as opposed to a choice of a couple of packages or trim levels. You could really make a car more your own back then, not that many really did.

The days of the personal luxury coupe are mostly behind us, and cars like this Oldsmobile may some day be worth more than they are today. There are times I’d really like to have a car like this with its two big doors that doesn’t cost what a new S-class, Bentley, or Rolls coupe goes for. That aside, these offer a relaxed drive around town or on the highway, the cost of entry is relatively low, and parts are still cheap.