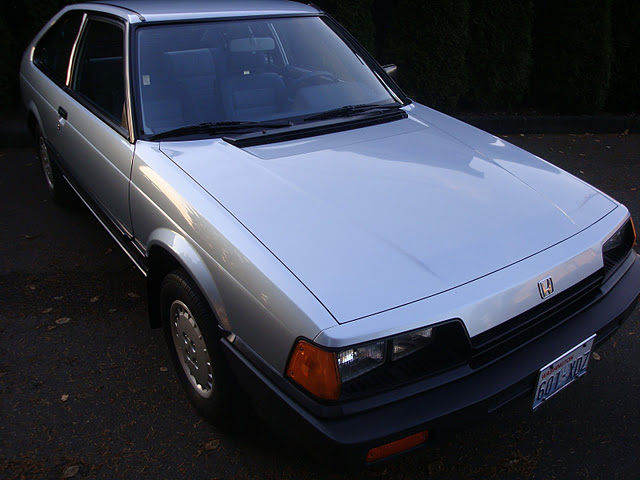 For some, the 1980s were a time of opulent excess, Reaganomics, and Gordon Gekko. For the vast majority (or as we call them these days, the 99%) they were a time of high interest rates, a substandard American automobile industry, and inflation out the wazoo. For those 99%ers, automakers like Honda provided some relief from other stresses in the form of well-engineered, solid, reliable cars some of which were fun to drive while others started down the path of luxury that would ultimately lead to entirely new brands like Acura and Lexus that would end-up taking huge market share away from the German luxury leaders. This 1985 Honda Accord is simple – it has no AC, no radio, no sunroof, manual locks and windows – but is also in amazingly clean condition that would suggest mileage more along the lines of 40K than the still-low 73K it has.

Because these cars were so utterly usable, very few of them have survived the past 27 years at all, much less in as new condition. In the snow belt they rusted, and in the sun belt they faded, cracked, and burned. Being a Pacific Northwest car and well-cared for, there is no sign of rust nor sun damage. Mechanically, however, the 12-valve inline-4 cylinder is a paragon of reliability so long as the valves are adjusted every 15,000 miles and the timing belt is changed at 60K intervals. The extensive photo documentation of this car suggests a regiment of regular maintenance, as does the seller’s description. Even the original Honda hubcaps look like new! 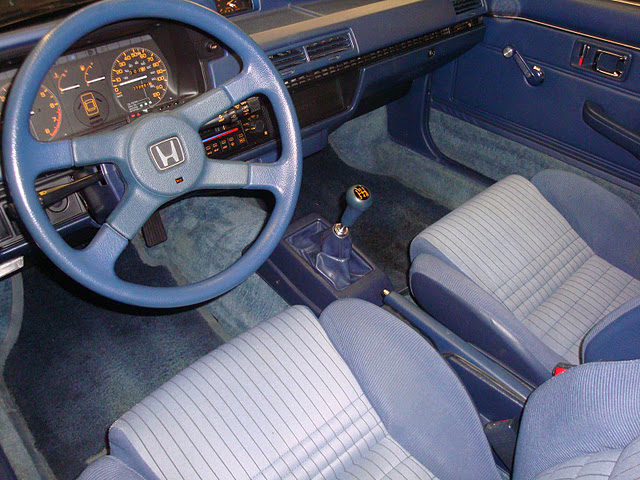 The inside of the Accord will look familiar to anyone who has spent any amount of time in a 1980s Honda – Civic, CRX, Prelude, etc. – especially in the all to common (and bright!) blue. The bolstered front seats add to the sporting element that these cars convey, as does the manual transmission and low-cowl/tall greenhouse. The shifting action in these Hondas is unlike any front-driver of the time in that the action is firm and positive with none of the mystery of what gear you’re in like you’d find in a comparable VW. The clutch takes up easily and the brakes, despite rear drums, have a firmness that one wouldn’t have expected to find on a sub $10K Japanese car back in those days. Switchgear is all right where it should be, with clear gauges covering the key elements and other controls falling easily to hand. When a radio is present in these cars it is also very convenient to the driver, but in the case of this car there is only a blank with “HONDA” emblazoned on it. I think I’d consider adding a radio if I owned this one.. 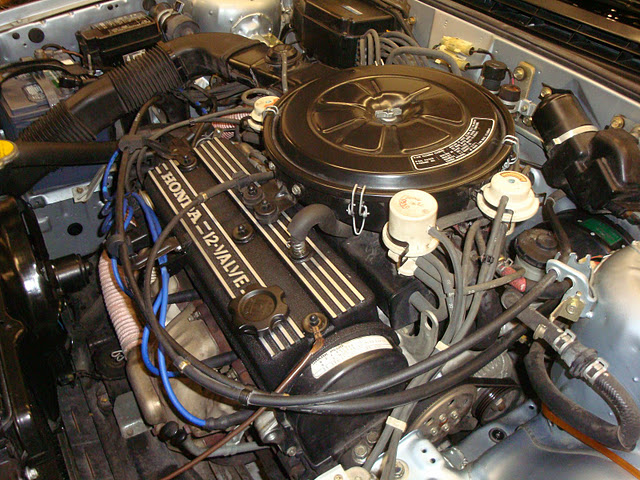 It wasn’t for nothing that these cars repeatedly made it onto Car and Driver’s Ten Best list in the 1980s. Everything they did, they did very well, and it was the cars like these that gave Japan the jump in the U.S. market that put the American manufacturers to shame and taught us that quality didn’t have to come at the prices that the Germans charged. At the same time, a car buyer can do a lot of different things with $6,500 these days, so it would take just the right person to see the benefit to driving a car like this, or keeping it as an esoteric collector car. Or maybe it’s just the ticket for the driver who is fed up with OBD II, emissions testing (this car would be exempt in *most* states), and electrical complexity rather yearning for an automotive experience combining reliability, practicality, and simplicity. Find additional detailed pictures of the car and various books and records here on Picasa.