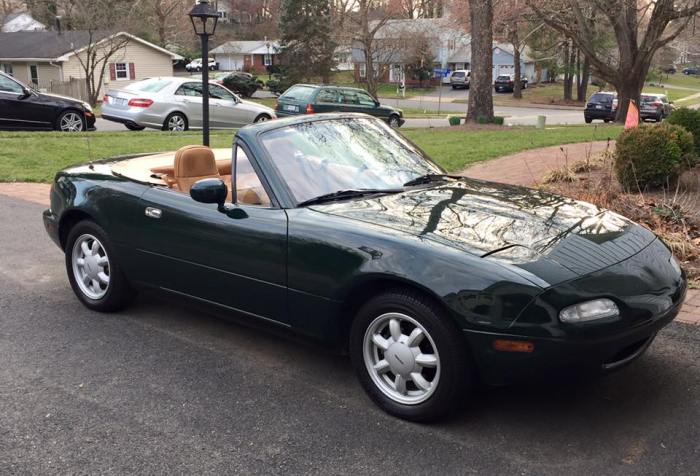 The first car my wife and I bought together with co-mingled funds was a 1994 Mazda MX-5 Miata. It was September, 1996,  just weeks before we were to be married, … Continue Reading Fleet Update: 1991 Mazda MX-5 Miata BRG – “The Placeholder”

Posted May 18, 20203 Comments on The Car Geek Life, During And After COVID-19 Commentary

The Car Geek Life, During And After COVID-19

If history teaches us anything, it’s that we humans forget things – even bad things – pretty quickly. You might argue it has something to do with our resilience as … Continue Reading The Car Geek Life, During And After COVID-19 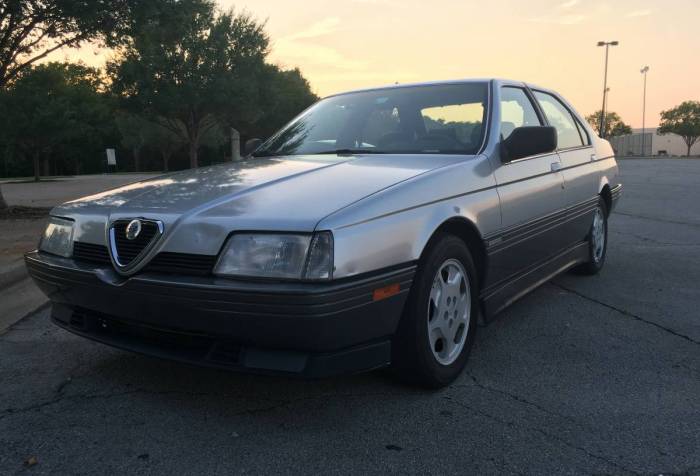 Poking around BaseFook the other day, one of the ads from which they thought I would derive tremendous value from was a t-shirt for The Manual Gearbox Preservation Society. “Pfft!” … Continue Reading Disposable Sports Sedan #1: 1991 Alfa Romeo 164

There’s change afoot here at TTS. The biggest change and most noticeable will include some more frequent posting.  This once-a-quarter pattern isn’t really working for us, although traffic has remained remarkably … Continue Reading Change is in the Air….. 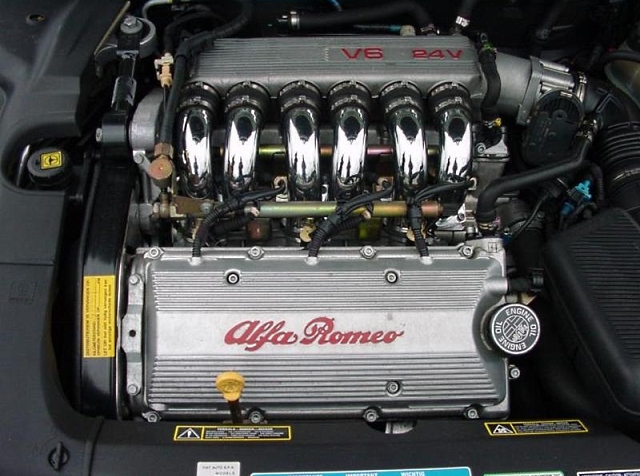 We have covered the Alfa Romeo 164 before here on Totally That Stupid. That doesn’t mean we’ll shy away from a nice example, especially after a nationwide search, and especially … Continue Reading 1995 Alfa Romeo 164 Quadrifoglio: Too Nice To Daily